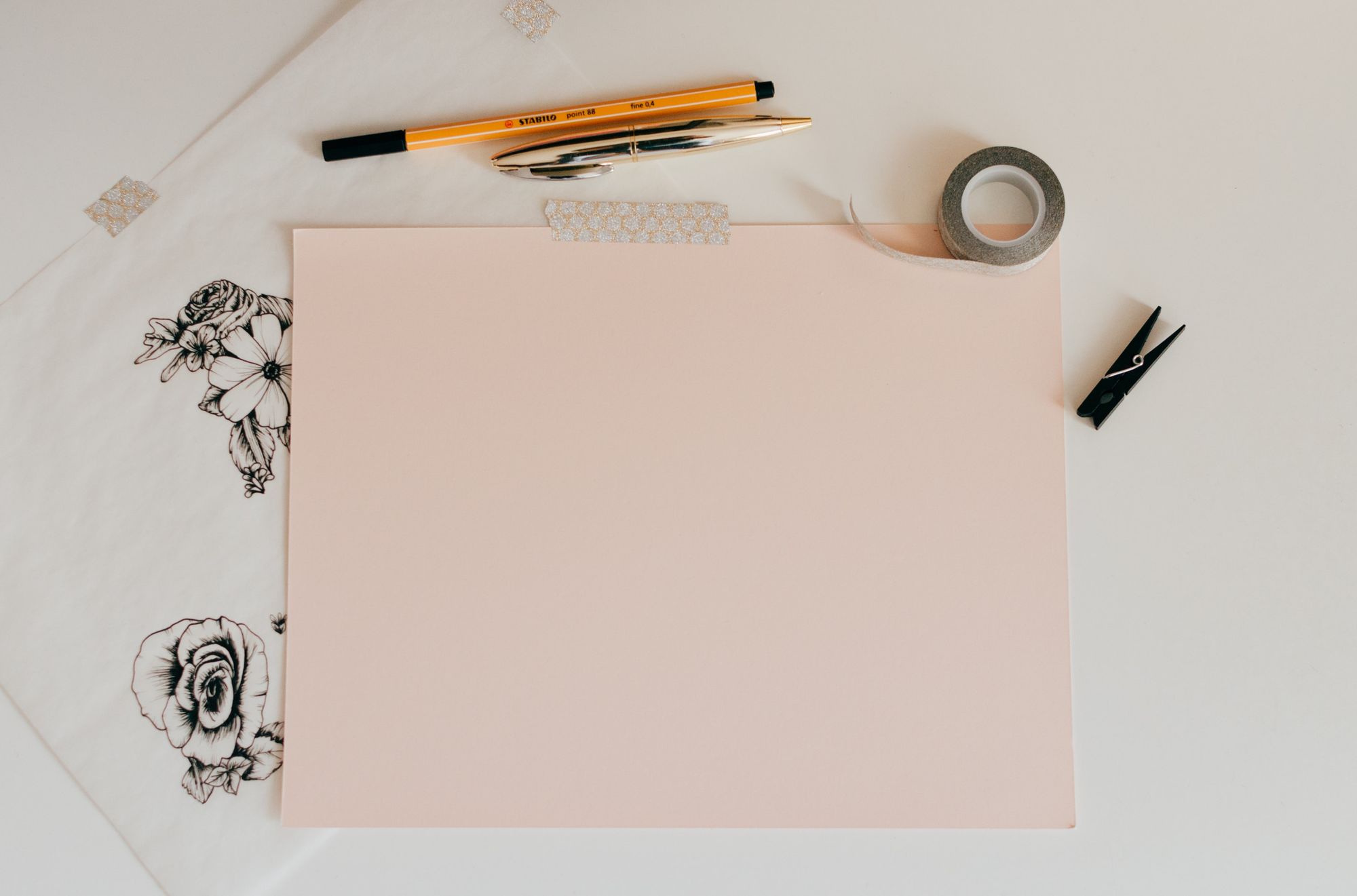 This past week, a few things that happened to me that caused me to notice the synchronicities between them and dig a little deeper into what meaning they might hold.

One of my personal development goals right now is to channel some of my creative urges into projects that are not necessarily going to be monetized. It is fairly easy (and fun) for me to think about apps and platforms that are fundamentally utilitarian in nature and how they might be developed, marketed, and brought to the public. This doesn't mean I have a backlog of apps that I am working on, but the ideation process itself is enjoyable.

"Your fifties and your sixties and, God willing, your seventies should be the most creative and productive years of your life. Because you had the wisdom of your experience. And you had the freedom to apply that wisdom where you want to do it, and you can do it out of service and not out of ego."

That last line has resonated and has caused me to reflect on what that would look like for me.

Anyways, with this as my background thought process, two unrelated events occured that had me thinking deeper about art.

The first was the release of the documentary version of "In and of Itself" on Hulu. I originally heard about this show before it opened and it was nothing but raves. Penn Jillette called it the "best magic show" ever. Cool. I like magic. But then other reviews came to my notice, all of them saying it was more than just a magic show. So I got a ticket and a flight to Los Angeles and saw it for myself.

It was amazing. It was moving. It was hard to describe and it was hella dusty in that theater. Yes - a magic act is the framework for this show but it was so much more. And while I could describe the contents and the story structure, I could not, at the time, tell you why it affected me so. But it did. And when Teresa and I eloped to New York, we had tickets to see the show on the night we were wed. The show held up, but between all the other events going in, I didn't critically analyze it. I just know that it was still profund and happy to have shared it with someone.

Fast forward to this week. In many ways I know a lot more about myself than I did then so when we watched the film version it hit me in a whole different way. It was still the same intensely emotional piece but this time I had the words to say why. Ideas like "secrets have weight" and identity constructed from being seen by oneself as well as others and the reflective act of seeing them back were themes that I have been working on this past year. I had the thought "AHA! So that's why I loved this show so much. It was talking to me in words I didn't have language for at the time."

A few days later, an old friend from Norway messaged me about a song from a band we both love - New Order - and how it came to him randomly in the shower and he started singing it and thought of me, as I've said it is probably in my top three songs of all time - Thieves Like Us.

I smiled and was about to write a quick reply and forget about it, but on impulse, I checked out the lyrics. And it struck me. Verse 1 and Verse 2 could serve as a biography for me, especially Verse 2 and where I find myself now in life. And again I had that AHA! moment. When I fell in love with this song, Verse 2 was not even aspirational. He sings, in the past tense of living life on pills and alcohol, and I was actively enjoying them in my present. Love for me was mired in searching and heartache, not in the joy the song expresses.

I began to realize that I've been affected by art that spoke to me before I was ready to understand it at a cognitive level. And that started me thinking about creating it and maybe trying to say something I don't have the words for. Yet.

Anyways, there is no big mind bending reveal here, or a tidy summary wrapped with a bow. Just thinking about thinking. And art. And identity.

I've watched your face for a long time
It's always the same
I've studied the cracks and the wrinkles
You were always so vain
Well, now you live your life like a shadow
In the pouring rain