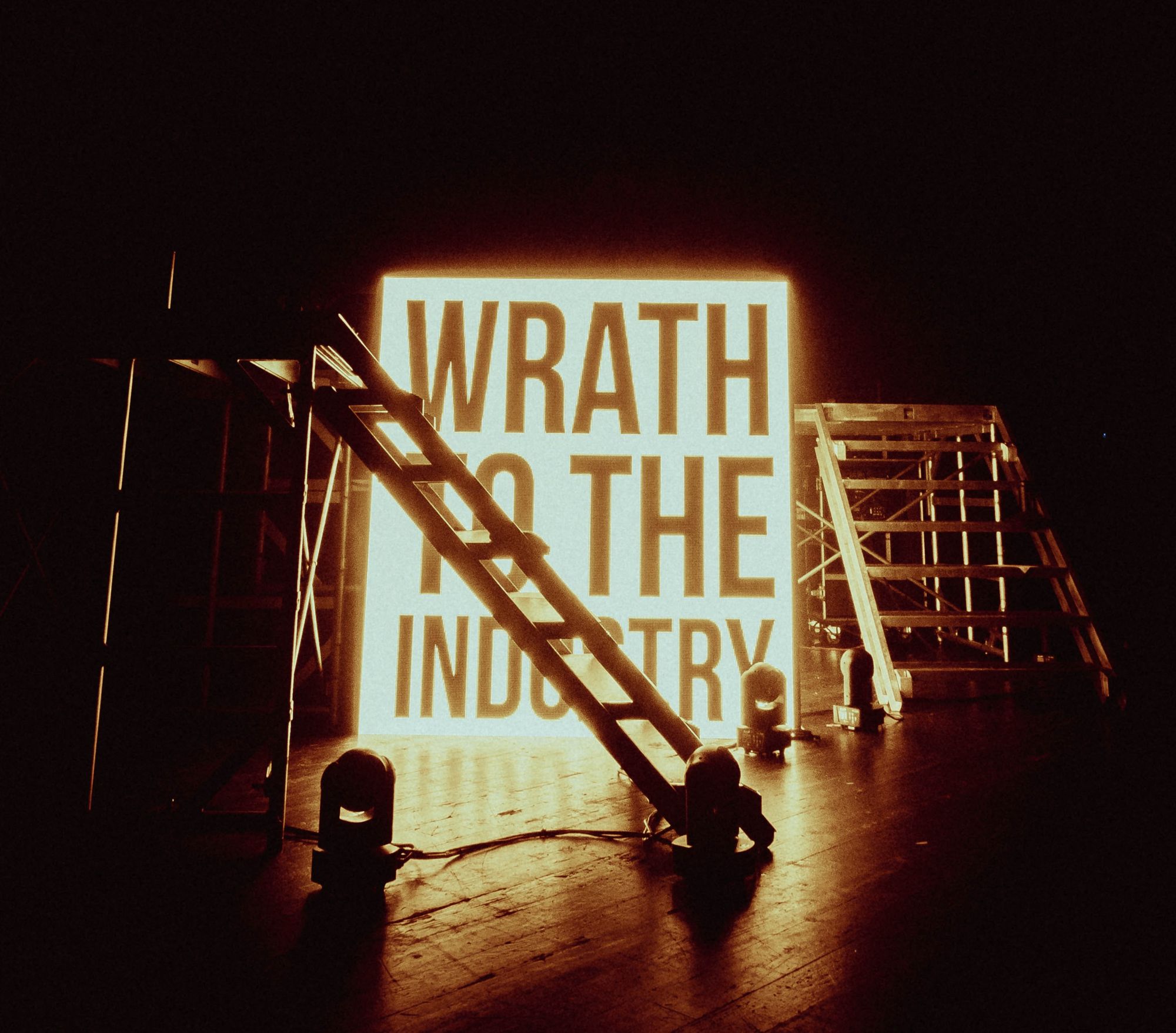 First let me say that I fully aware that my thoughts so far on social media are from unique or revolutionary. I've been thinking about these issues for quite some time and needed 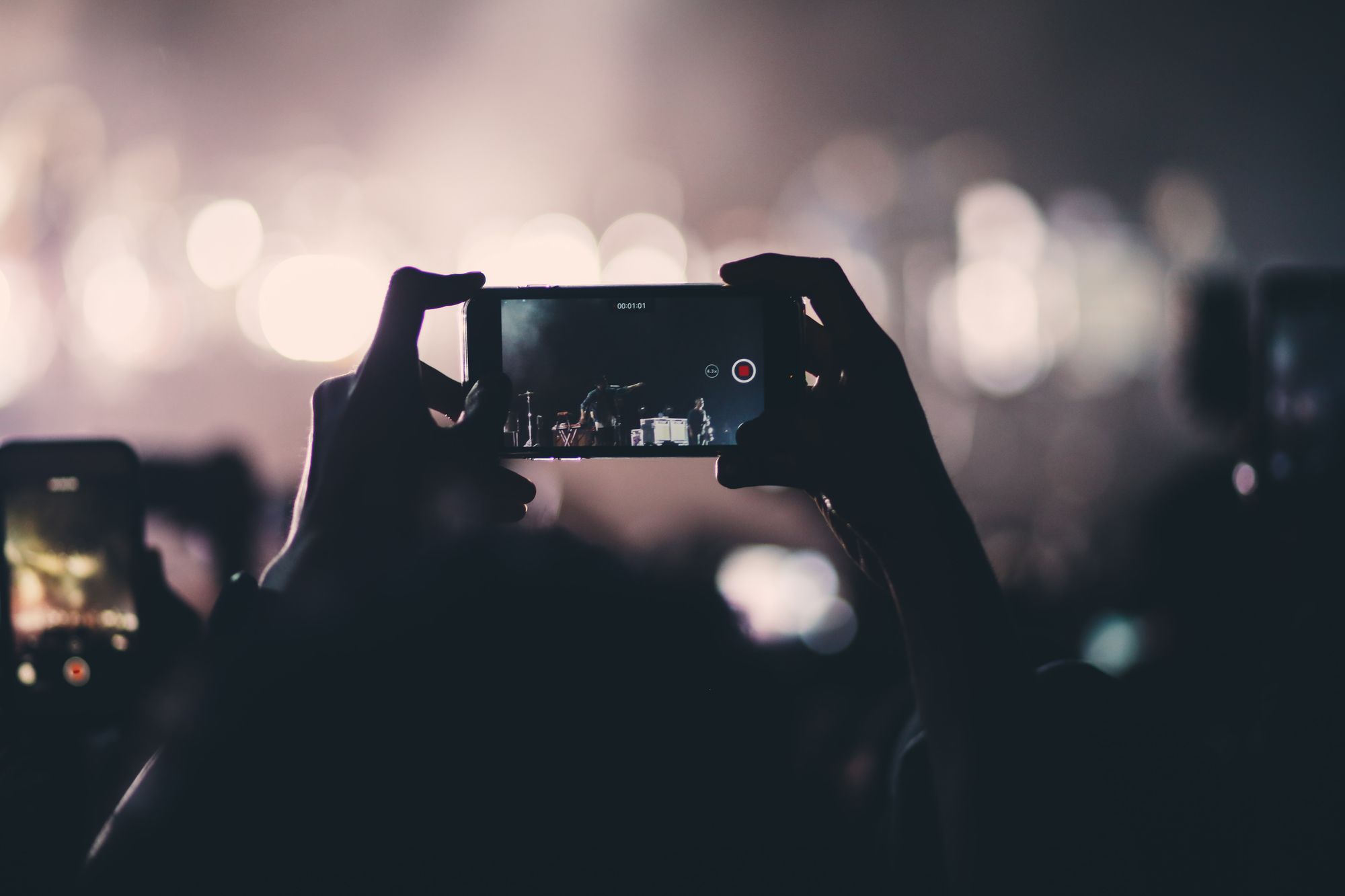 I've mostly used Facebook and Twitter as my examples here and in my own offline thoughts as they are the platforms I am most familiar with. There is, however, a whole wide world 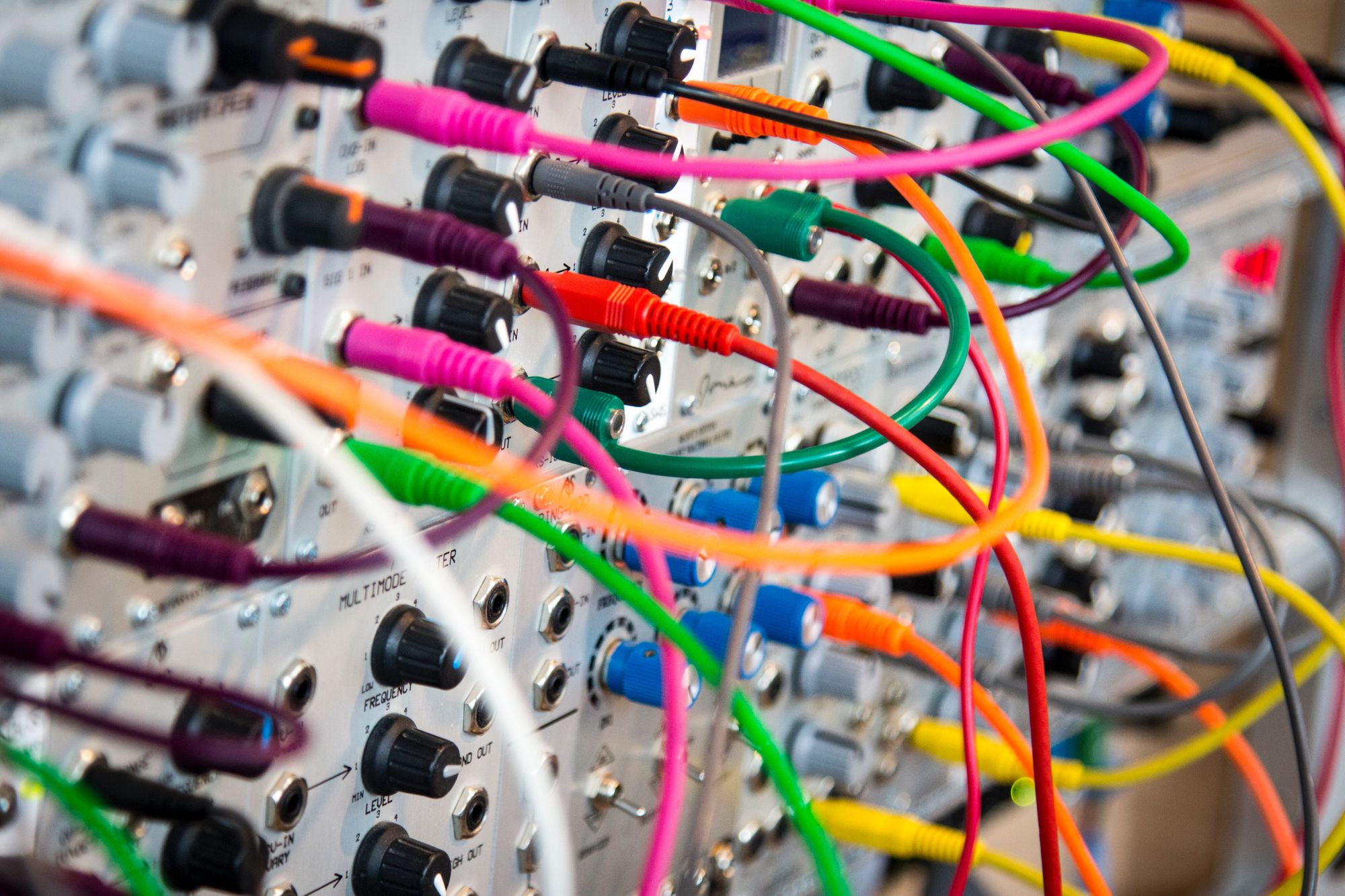 I think one of the biggest disservice done to us by Facebook was calling the relationship between two accounts "Friends". Services allow us to join a network with other people. Sometimes it is 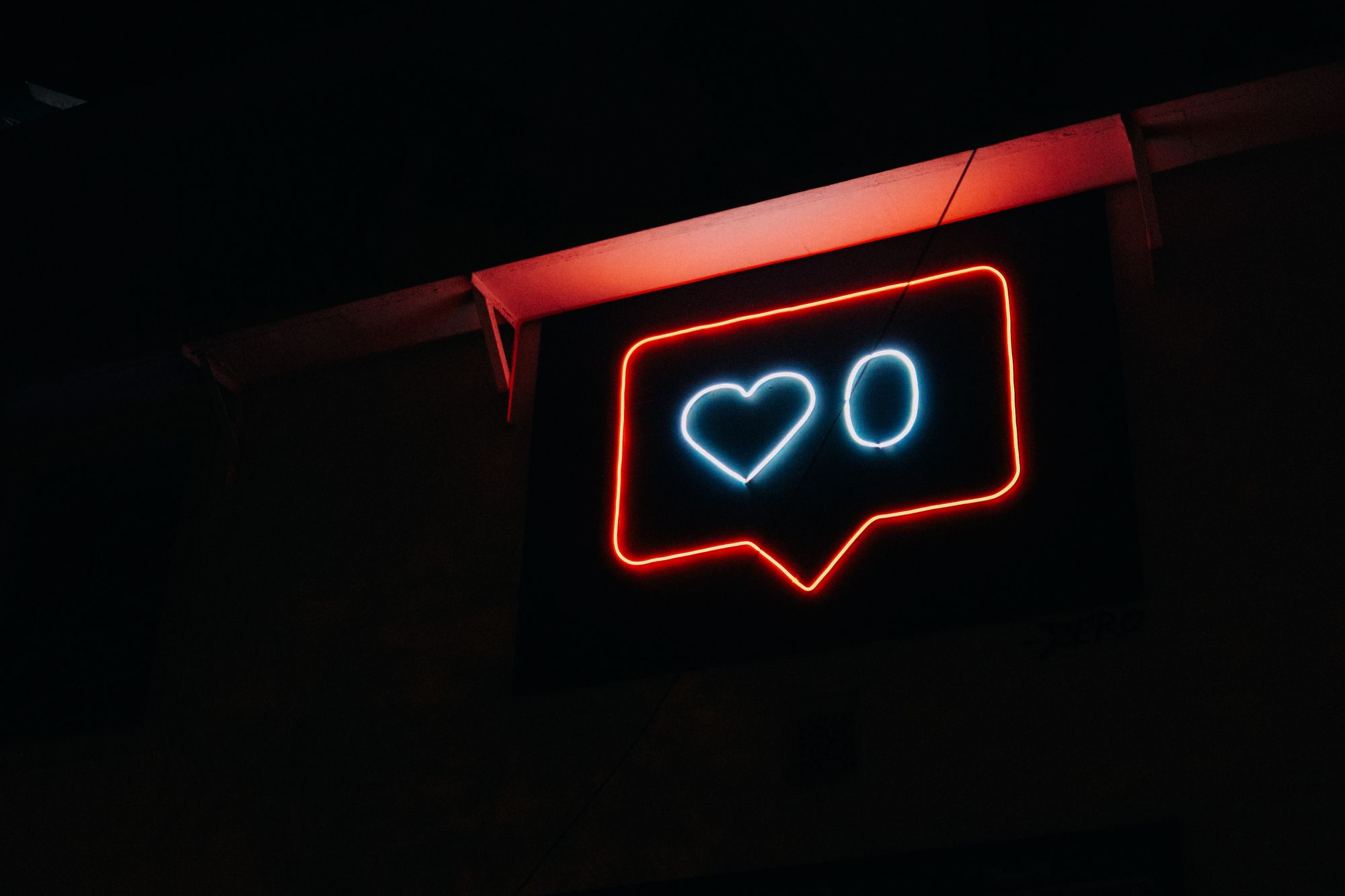 The first thing that struck me after my first post was the lack of comments. I shared it on Facebook and Twitter and got a few likes and comments, but over here - 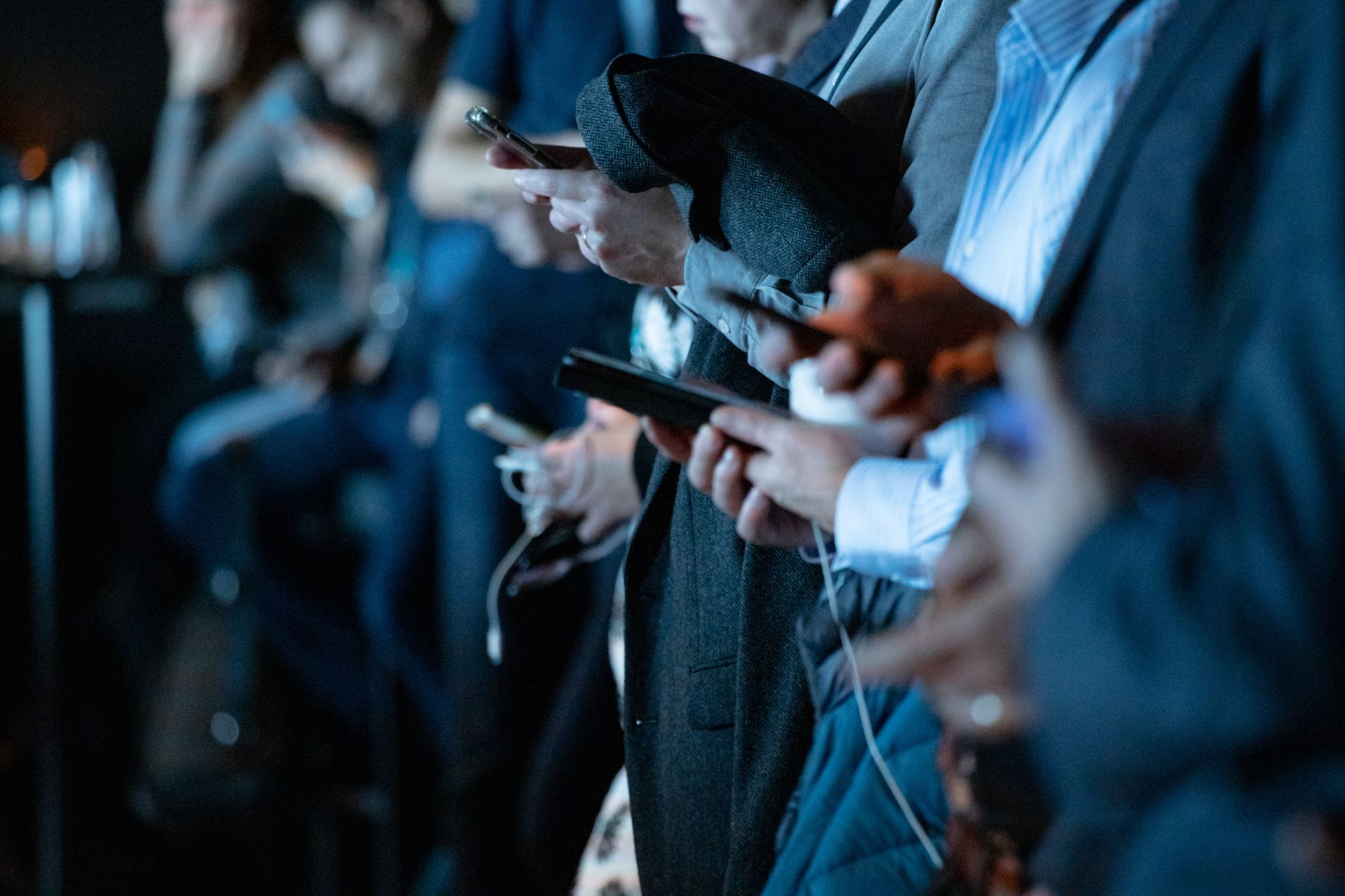